TEL 237: The Business Of Sharing with Alex Stephany 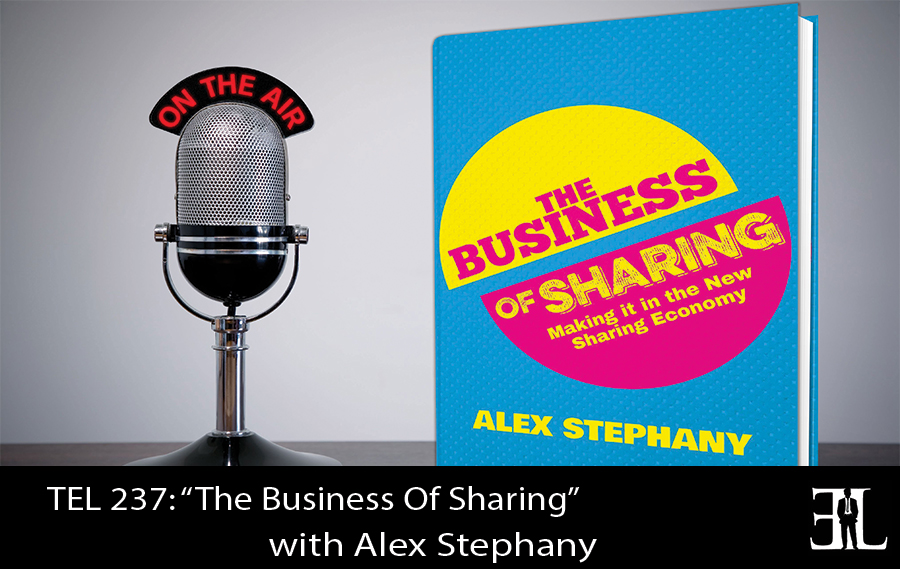 My name is Alex Stephany and I am the CEO of a business called, Just Park. We are a pretty well known business in the UK and we take an unusual and different approach to parking, so what we do is let people rent out their driveways and drivers can park in them and we also let people rent out spaces at churches or hotels. So what we are doing is utilizing private space. The idea really fits firmly in this idea of sharing economy, which is a new form of economic activity where people are being provided with goods and services by other people rather by other companies.

A lot of the books in the business space and in this era are written by people that are business professors or maybe management consultants but I am really a the forefront of what I think is the most exciting new economic development and that gives me a keen and unusual insight on it. These are people that I know from my own network so I am able to bring in the stories and the personalities of fellow entrepreneurs. The book involves interviews with these people and these are all people and companies that people will know.

It’s really the cherry picking type of book. If you are interested in a particular piece of the sharing economy, say you’re interested in starting one of these companies, then you maybe you’re not going to bother with the sections on large corporates or regulations, but instead you’re just going to dive into the section on entrepreneurs.

I introduce and interesting notion called the goldilocks complex. It’s the clinginess that for so much of human history we have had in relation to our own goods. It’s the idea of this is mine, get your dirty nits off it. What we are seeing in this generation is the goldilocks complex is going away and I think that’s an important thing for companies to understand.

This is not like you’re dry business book, I’ll read the first couple of paragraphs to give the listener a taste. The prologue is called “The Billion Dollar Mustache.”
“It was 2 am in San Francisco, leather jacketed hipsters were crowding into the tacker joints and I could hear drum rolls coming from a bar somewhere down the dirty boulevard and a car with a fluffy pink mustache was headed straight for me. The car pulled up, I walked around to the drivers side and he lowered his window. He had the same dark hair and nervous smile as his photo, there was no question that it was him. “Alex?” he said, I nodded and we bumped fists then I got into the front seat.”
And that’s how I introduce a business called Lyft that many in the US are going to know and it’s a taste on the fly on the wall approach I take.

The interesting thing about that sharing economy is it’s a very human economy. These are real people that are now making and saving money by that are using platforms like Lyft. So that’s the kind of tonality of the book.

The first chapter is called “Architects, Building on New Ground,” and what this does is lay the academic foundation of the sharing economy. So it goes back and looks at different types of economies and it really gives the reader a fair sense of what exactly this economy is about.

The second chapter is called, “We The People, Selfish Sharers.” I think one of the misconceptions about the shared economy is that it’s all like that Lyft mustache, pink and fluffy and that people are doing it out of some sort of moral duty. I think most people would like to believe that but most of the time people are just acting out of self interest, they’re selfish sharers. So in this chapter I look at how people can be making the most out of their assets and these platforms.

The third chapter is called “Founders” and I think it’s the most fun and readable chapters because it takes the stories of 10 of the most prominent, influential, and successful sharing economy entrepreneurs and it tells their story. These are personable and colorful interviews of people that I met and spoke to and I ask them to tell their story of their business and provide a lesson.

NOTE: That was just a summary. To get the full deep dive, play the audio clip at 6:41

“Our deeds, good or bad, will follow us around like school reports that anyone can read.” -Alex Stephany

The Credibility/Inspiration Of The Author (02:03)

It was never my intention to be a business writer but I was contacted by Macmillan and an editor that was one of our customers. She had a very surprising and delightful experience with something as hum drum as parking. It was during the Olympics in 2012, and she had parked at someones house and she was very apprehensive about this but it turned out that it actually went incredibly well and she got to know the family and became friends with the family that was living there. So she realized that Just Park was the best example in the UK of sharing economy and she asked me to put this together and that was the start of a very fun adventure.

The Lean Startup by Eric Ries

More Information About This Episode (21:45)

What do you think about Alex’s book, The Business Of Sharing ? Share your review in the comments below: 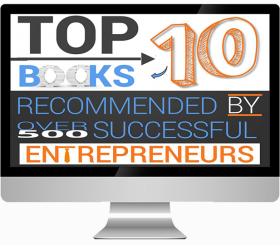